Developers should never implement or design cryptographic algorithms on their own. Instead, they should use libraries that have been tested and reviewed by their peers, and that’s widely accepted in the application development world. The same applies to a distributed system; trying to come up with your protocols for cluster coordination will most likely — almost certainly — end up in failure and frustration.

Trying to architect a distributed system is not a small problem; its prone to a number of issues. These include inconsistencies, dreadlocks, and race conditions. Therefore, creating cluster coordination scalable and fast is as complex as it is to try and make it reliable. There is a coordination service that provides developers with the tools they require to create distributed applications called Apache Zookeeper, and this is where it comes in handy.

With this service, you don’t have to reinvent the wheel to build your application. Apache Zookeeper allows you to build your application freely by solving all these problems at once. Apache Hadoop, HDFS, and Apache HBase are already using this Zookeeper to make distributed programming easier and in general, to provide the highly available services. Keep reading to find out how you can use Zookeeper to safely and easily conduct the implementation of essential features in your distributed application. 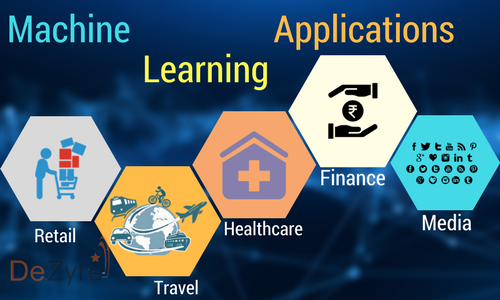 Zookeeper runs on an ensemble, a cluster of servers used for sharing the condition of your data. It could be a separate cluster or the same servers that you are using to run other Hadoop services. The ensemble uses the leadership to execute commands. A leader is elected by the group of servers and will be used to handle conflicts that arise from the app development process.

When someone makes a change in the app building process, at least half of the servers in the ensemble have to write to a quorum for the change to be considered successful. The purpose of the leader of the ensemble (we mentioned the election of an ensemble leader earlier in the article) is to ensure that the change which the leader processed first — in the event that two conflicting modifications are executed at the same time — stands or is upheld. The said change succeeds, and the other one fails.

Apache Zookeeper provides some guarantees that make it easier for developers to create distributed apps. But there are some challenges, for instance, the discovery of Apache ZooKeepers Poison Packet was a bit of a problem for developers. Apache ZooKeeper will disconnect all client sessions every time it fails to reach a quorum for a period longer than the configurable timeout.

This can be attributed to ZooKeeper’s missing validation for the length of a packet transfer. You will get a memory error every time you try to allocate a buffer or ask ZooKeeper to handle a packet of 1.7GB. There are bugs to blame for that but not a good enough workaround for them. We regrettably haven’t come across a proper fix for the poison packet at the moment.