Home Business Small objects can cause big problems at airports 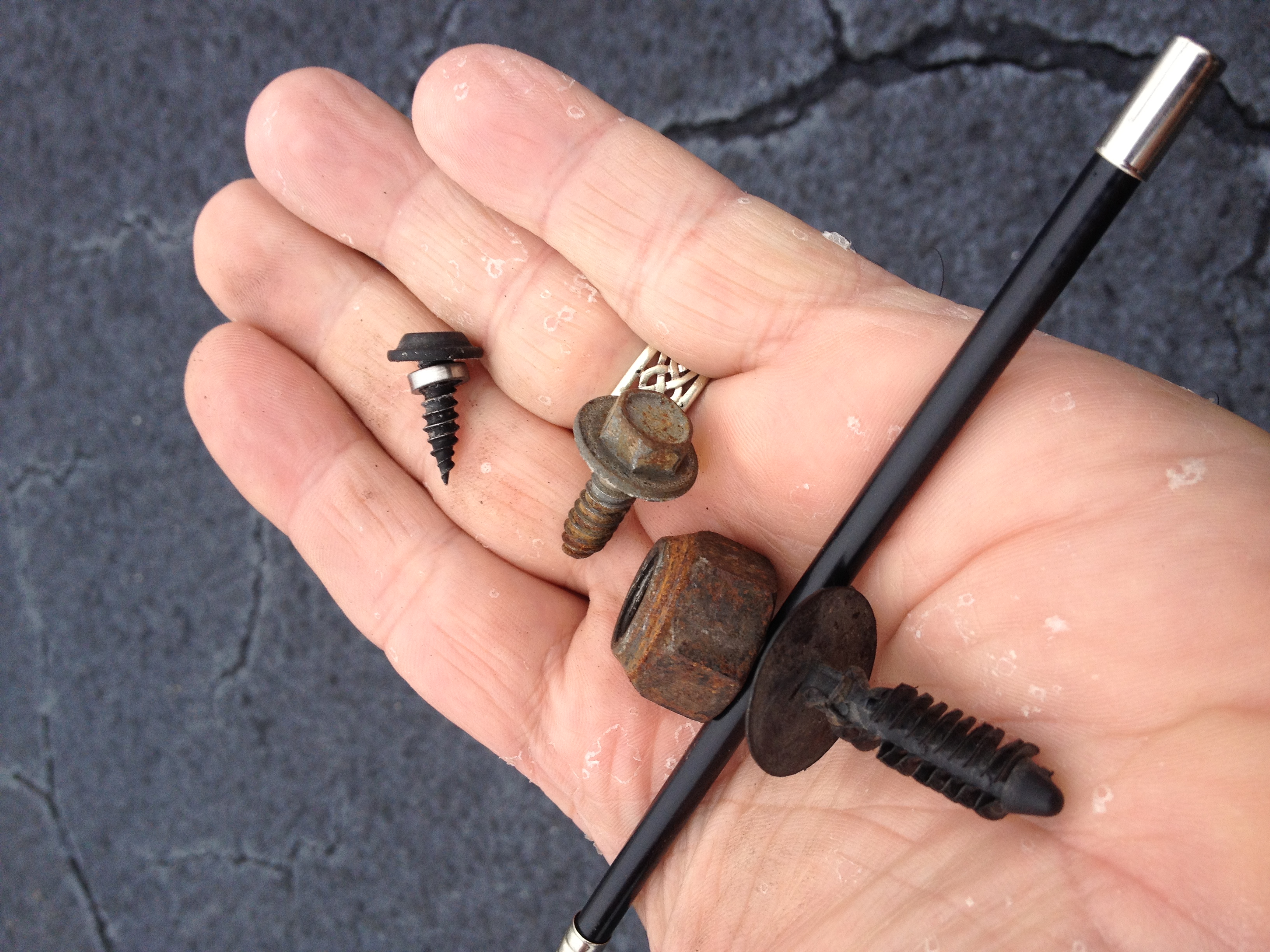 The battle against FOD, or foreign objects of debris, is a never-ending battle at industrial sites or anywhere that it is crucial to keep obstacles out. Airport FOD can be particularly dangerous because a large jetliner carrying hundreds of people could be caused to crash if it were to hit something large enough to throw it off on landing.

That is not likely to happen, airport experts say, but even a small object could cause severe damage that could cost $100,000 or more rather quickly. It could also put a jet out of service for a few days, which would cause a lot of inconveniences and a lot of money to the airline.

One Alaskan airport, for instance, you might find an occasional seal or polar bear. These animals are fairly rare and can be seen well enough to avoid them in most cases. These are obstacles that are easy to deal with.

CarVillage that is perhaps more dangerous might be something as small as a screw that has fallen off another airplane. A piece of pavement that has become loose, for instance, could also be dangerous airport FOD.

The most common things found are rocks, sticks, screws, bolts pieces of wire, or various pieces of small trash.  Things like gas caps or wheel covers from small planes can also be found on runways at times.

Most airports also have grooves in the runway, that keep water from standing. Those grooves can grab on to a small rock or piece of wire, and stop the flow of rainwater and cause problems.

The biggest problems caused by airport FOD are items like a screw or bolt, getting sucked into an engine. On large jet aircraft, engines can cost millions of dollars. A damaged engine can cost hundreds of thousands of dollars to repair, let alone the loss caused by the downtime involved.

Another consideration is the size of the airport. A large airport in a large city could have 100 flights or more a day flying in or out. This greatly increases the chance of trouble developing, so much more care must be taken. Smaller airports may have only one or two flights a day, and not as much care needs to be taken. The more traffic means more chances for there to be problems.

There are other hazards that could also be considered dangerous on runways. Things like flocks of birds, or even snow and ice, are considered hazardous, though not FOD specifically. Snow or ice, or even birds, are natural occurrences but are handled in much the same way as foreign objects of debris – that are not naturally occurring – are handled.

You never know what you might find on a runway, but it is a good thing people are watching for hazards that could cause problems.

The customs agent: steps to follow if they retain merchandise

A brief explanation about the concept of personal loan